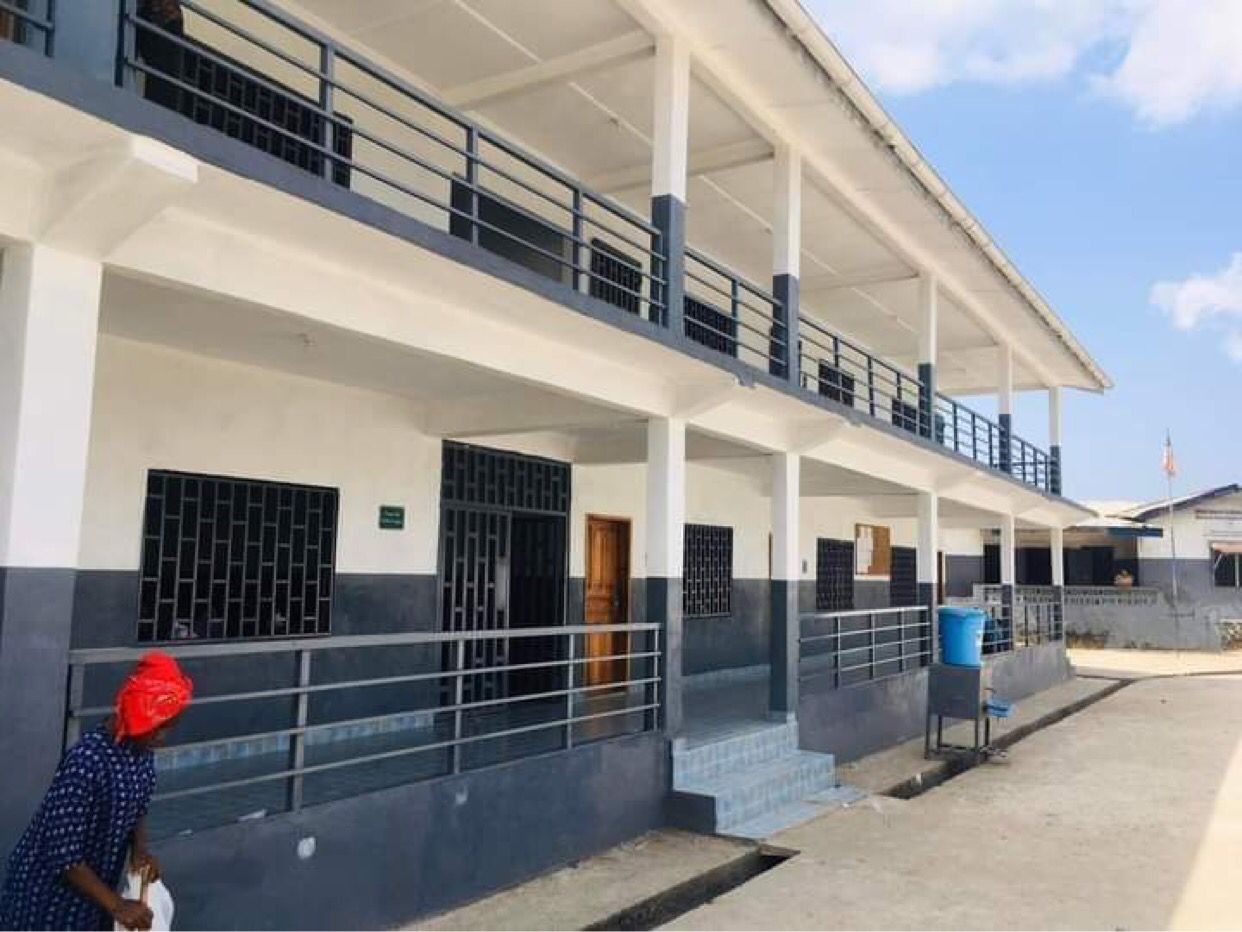 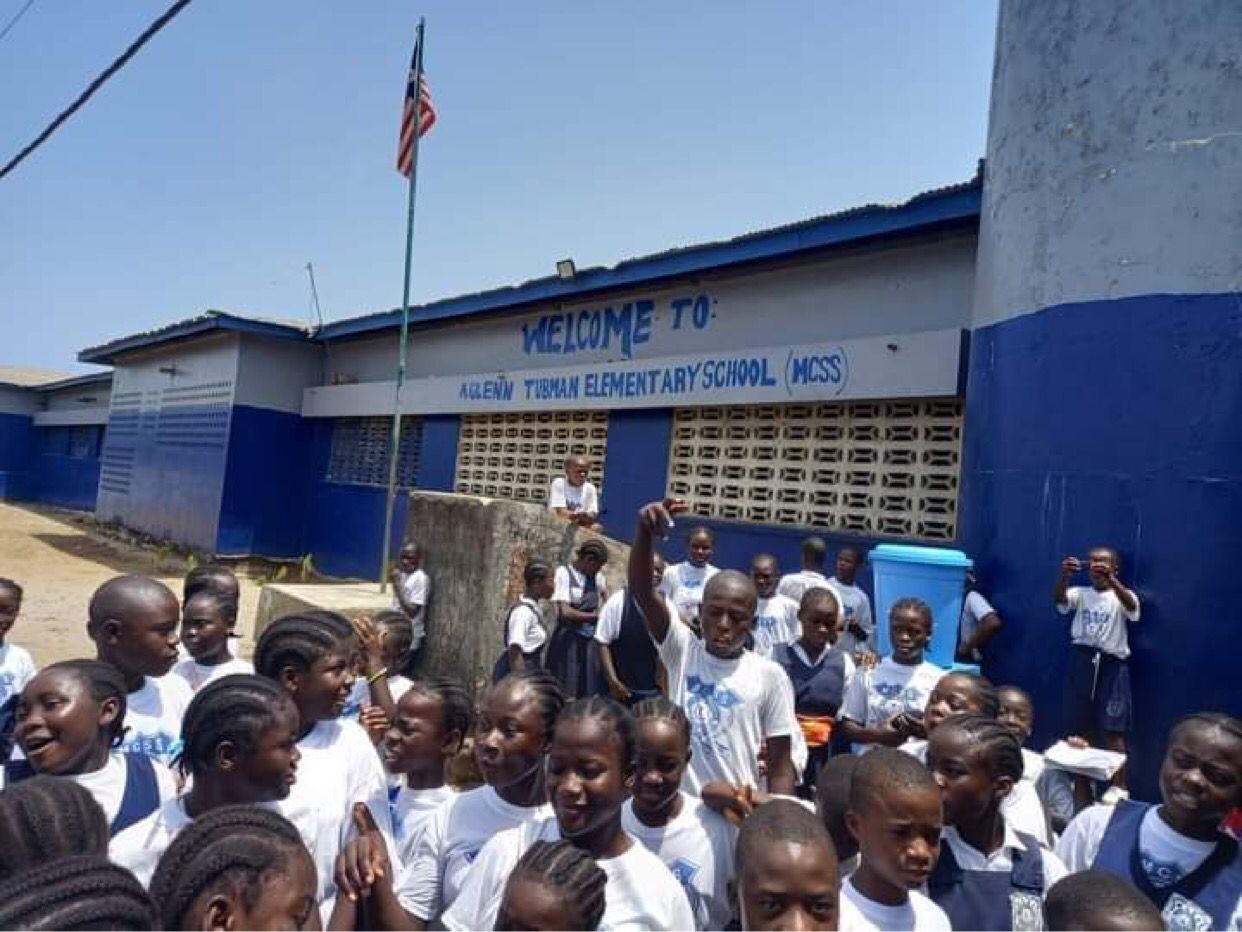 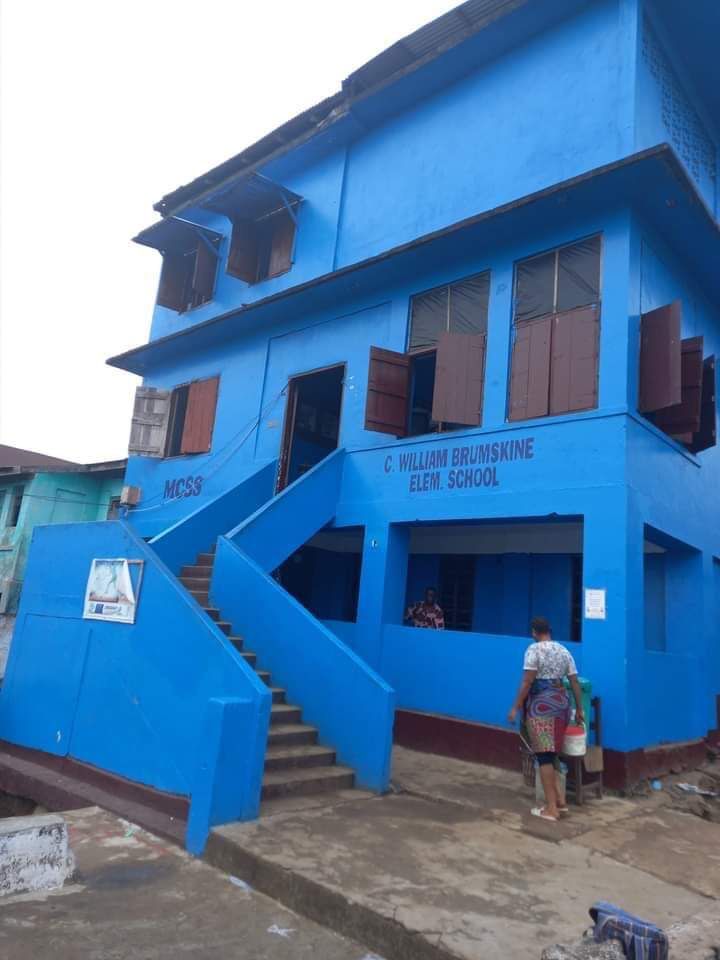 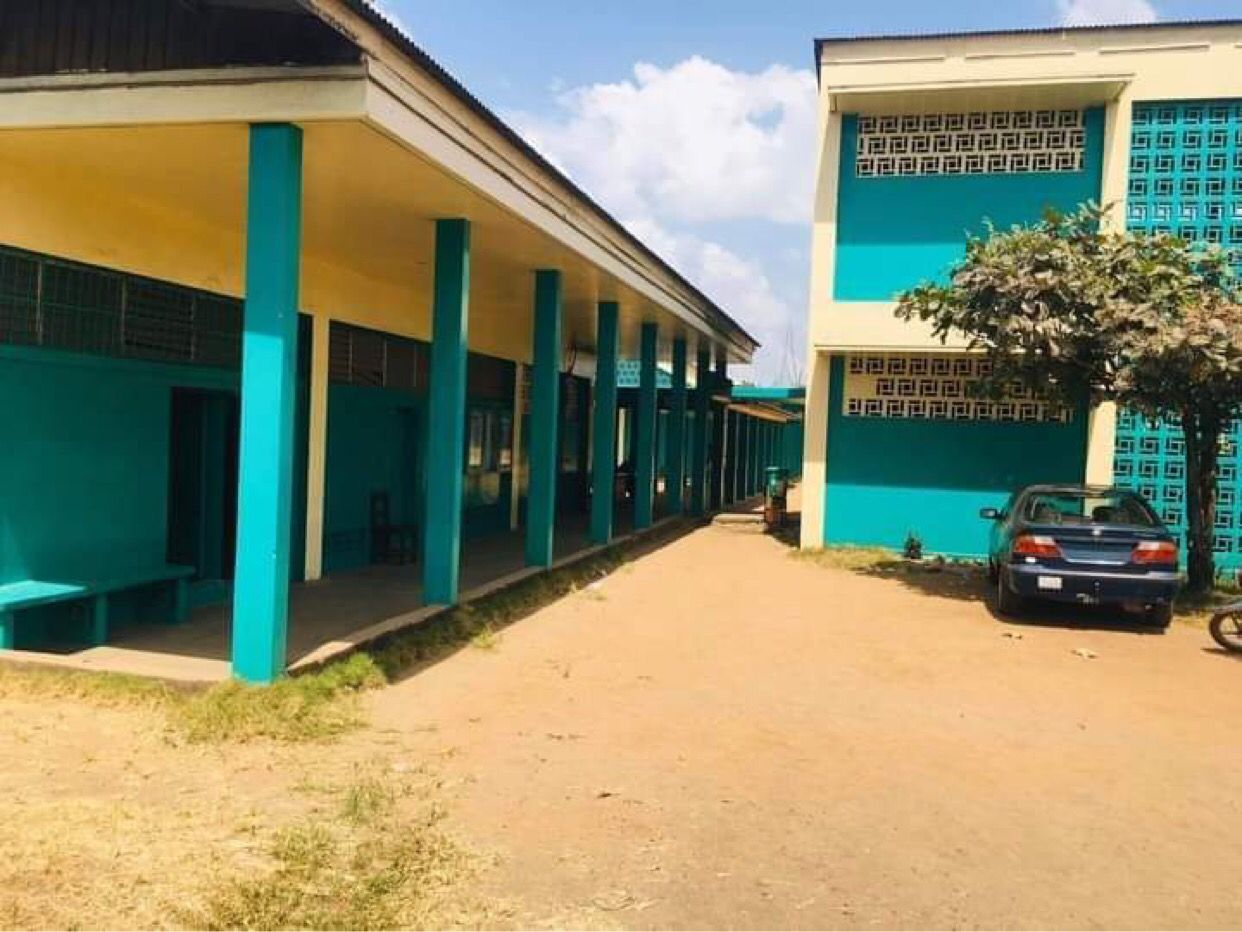 1.Students should learn for growth

3.Students should get involved in community activities

5.Students should prioritize their health

6.Students should create their own list of success tips

1.Teachers should arrange their classroom for effective and enticing learning

2.Teachers should Layout their classroom for student comfort

3.Teachers should provide the space for student perspective

5.Students should prioritize their health

6.Students should create their own list of success tips

1.The CSR of corporate partners should align with the initiatives of Superintdent

2.Corporate partners should enhance their image with our schools and students by engaging in social program

3.Corporate partners' CSR should determine their role they would play

4.Students should get involved in community activities

5.Corporate partners should be able to provide internships to some of our graduating students

The System would realign, reconfigure, and transform in order to meet future challenges for success

1.MCSS should conform to new technological and systematic advances

2.The System should be technologically integrated to be efficient and productive

3.The System should utilize time effectively

4.The System should identify appropriate resources

5.The System should analyze costs

6.The System should be fast tracked to a 21stcentury in eery aspect of operations 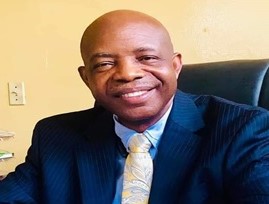 Isaac Saye-Lakpoh Zawolo is the seventeenth Superintendent of the MCSS. He was appointed to the position of Superintendent on November 23, 2021, by H.E. Dr. George M. Weah. Professor Zawolo is an educator, an emancipator, a humanitarian, an engineer, a mathematician, an administrator, and a reformist. He brings to the MCSS over thirty-five years of experience as a teacher and administrator. He was educated at several primary and secondary schools in Liberia before earning a bachelor’s of Science degree in Mathematics and Physics from the University of Liberia in 1987. He also holds both Bachelor of Science and Master of Science degrees in Civil Engineering. Additionally, Superintendent Zawolo has completed all coursework for a master of secondary education in mathematics. Professor Zawolo began his teaching career at the St. Mark's United Methodist Junior High School in Kakata, Margibi County. He later taught at the Paynesville Community Night School and the University of Liberia in Monrovia, Liberia. He established and served as Coordinator of the Advanced Professional Technical Institute, APTI, in Danane, La Cote D’Ivoire in 1996 - 1998. Before he was appointed Superintendent, Professor Zawolo served as Chairman of the Department of Mathematics at the Arlington Career Center in Arlington, Virginia in the United States of America. He relinquished the position to focus on the management of two schools he established in Liberia. He, until recently, served as an adjunct professor of Mathematics at the Alexandria campus of the Northern Virginia Community College. Professor Zawolo also once served as an Adjunct Professor of Mathematics at Montgomery College in Rockville, Maryland the United States of America. In 2015, Superintendent Zawolo organized the Foundation for Equity and Excellence in Education in Liberia, FEEL, Inc. FEEL is involved with supporting instructional improvement in Liberia. FEEL Inc. also supports female education. 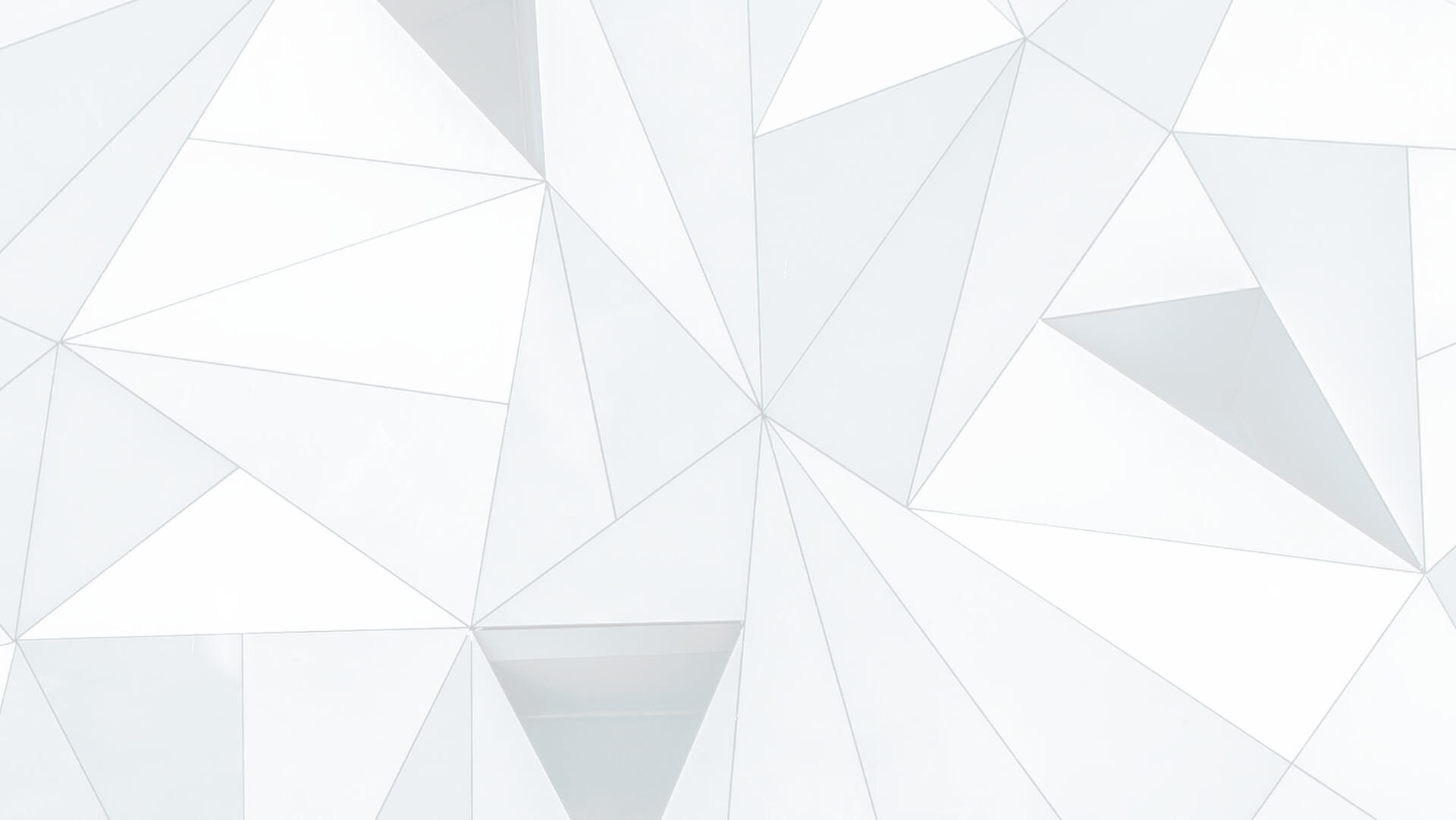 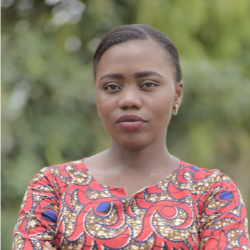 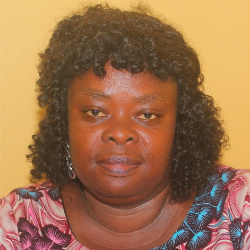 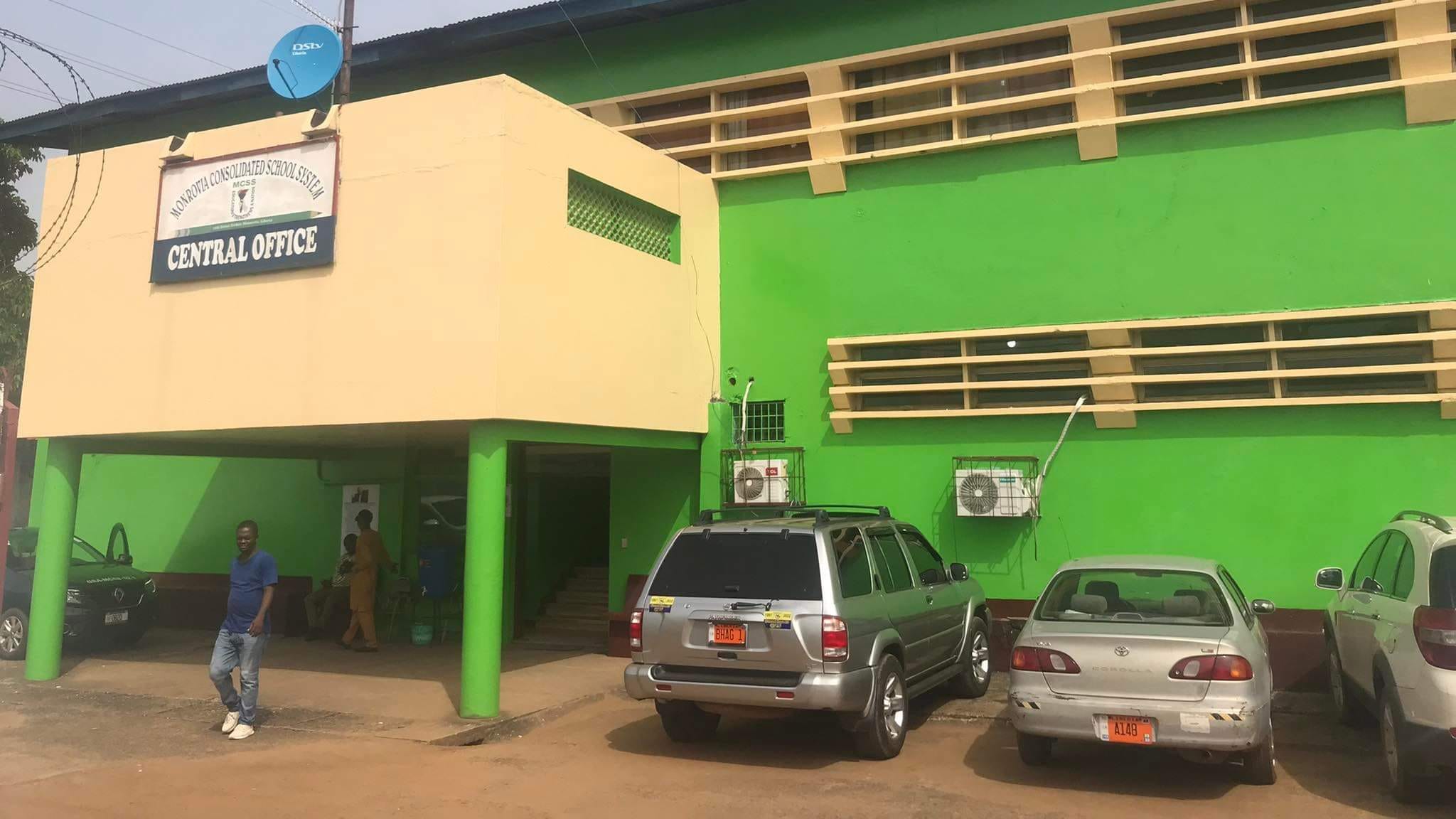